It comes as a surprise to many that a material as dense and notoriously difficult to work as granite can be veneer cut in the same way that softer materials like onyx and alabaster can. It is even more surprising that when it is cut in this way, it becomes translucent, often with very beautiful results.

Although Artifex London is now able to supply an onyx product that is suitable for use in exterior applications following recent technological breakthroughs, glass-laminated granite is still a very viable alternative and in certain situations, has a number of distinct advantages.

In addition to glass-laminated granite panels, Artifex London is able to supply granite in an ultra-thin veneer. Reinforced with a fiberglass backing, this is another recent innovation by our manufacturing partner and is especially suitable for applications that require a super-light product.

Granites are igneous/metamorphic rocks composed of quartz, feldspar & ferromagnesian minerals like kriolite, chlorite and garnet that have crystallized from cooling magmas.

Granite has almost negligible porosity ranging between 0.2-0.4 % Granite is highly stable thermally, displaying no alteration with change in temperature. Granite is largely impervious to weathering, is unaffected by airborne chemicals and has a high resistance to chemical erosion.

The word “granite” comes from the Latin granum, (a grain), in reference to the coarse-grained structure of this family of polycrystalline rocks.

In spite of its hardness, ancient civilizations, especially the Egyptians found ways of working granite. The Red Pyramid of Egypt (c.26th century BC), named for the light crimson hue of its exposed granite surfaces, is the third largest of Egyptian pyramids. The Great Pyramid of Giza (c.2580 BC) contains a huge granite sarcophagus fashioned in red Aswan Granite. The mostly ruined Black Pyramid dating from the reign of Amenemhat III once had a polished granite pyramidion or capstone which is now on display in the main hall of the Egyptian Museum in Cairo.

Granite is found on all continents and in almost every country of the world. With many very exotic and unusual varieties and almost limitless variations of type and colour its popularity looks set to increase. 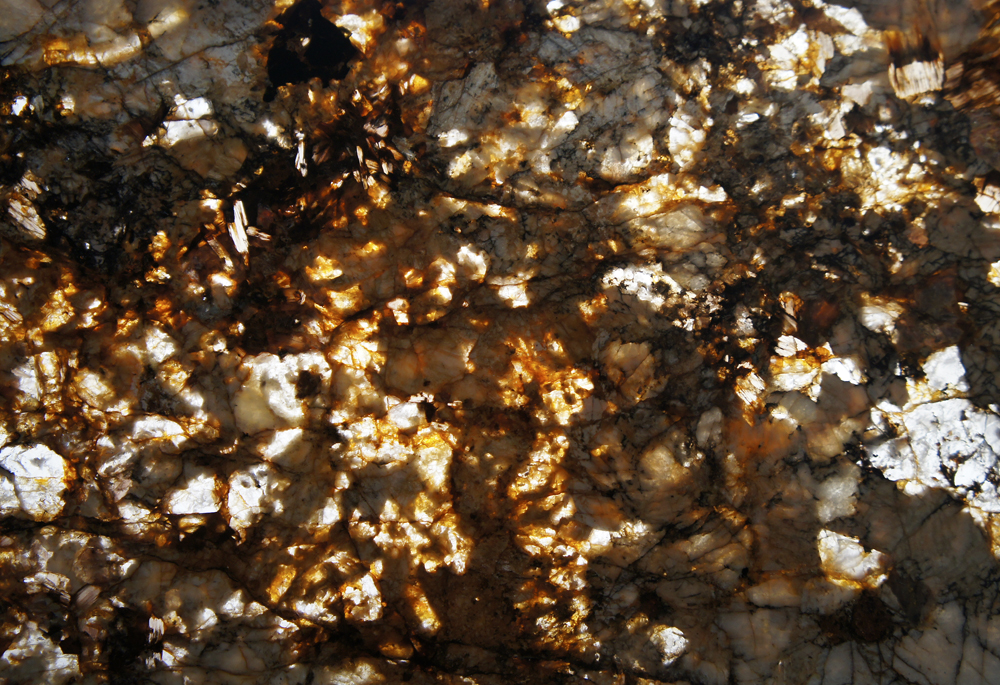 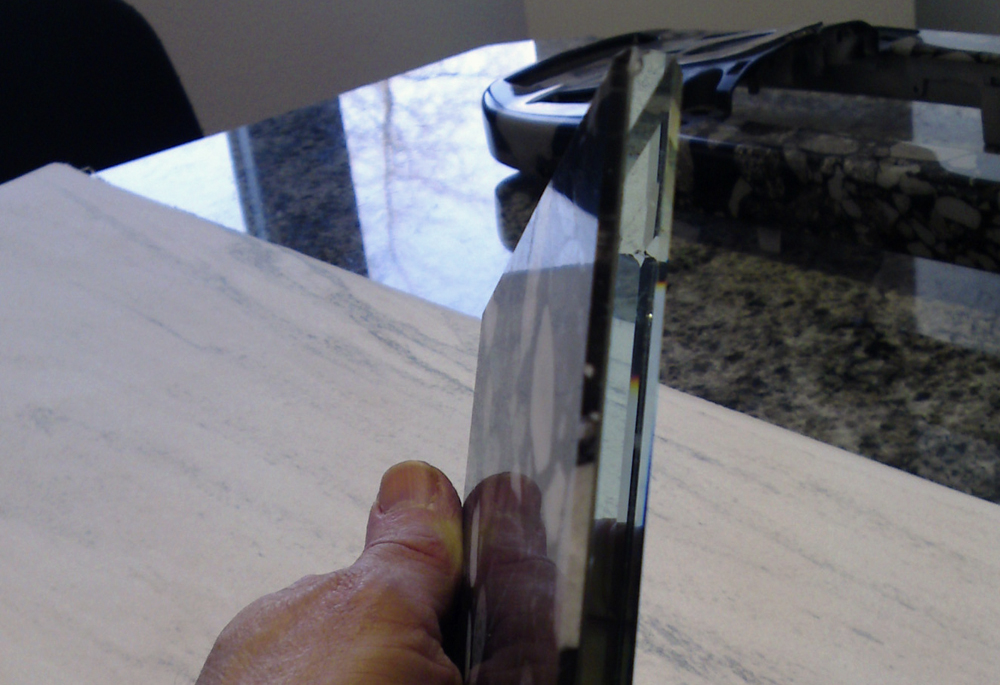 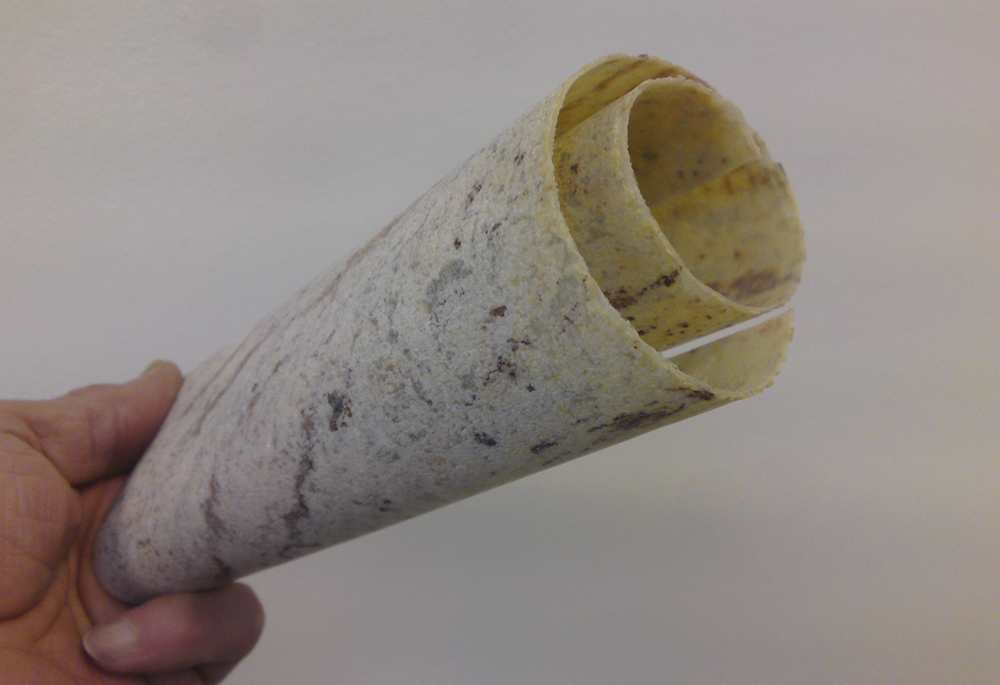 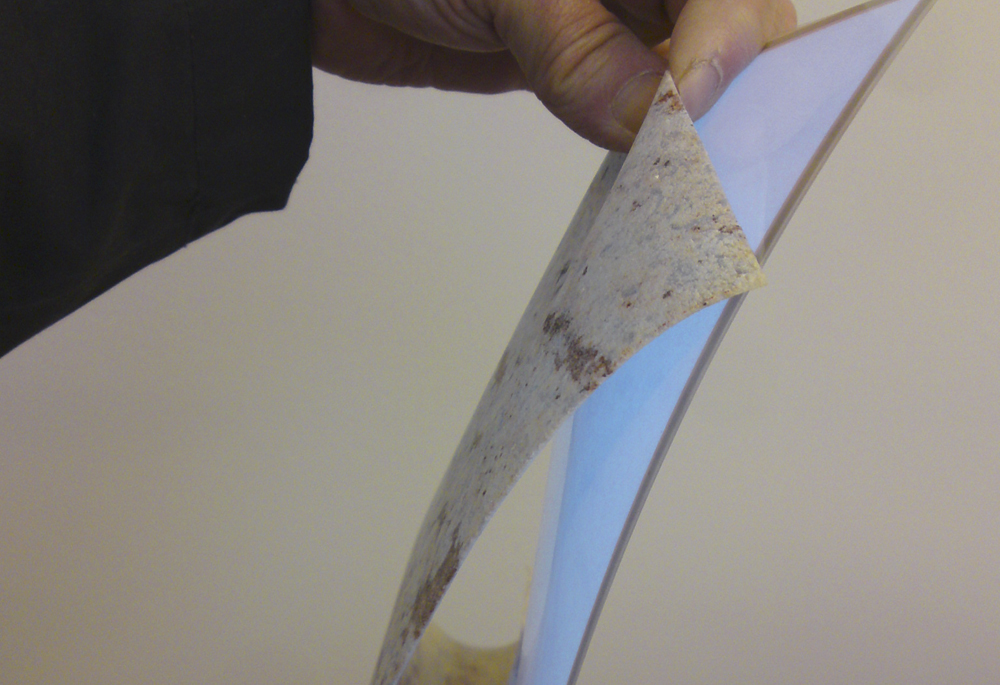