Veneer-cut alabaster is an exceptionally fragile material. But, expertly laminated to glass by the factory technicians in Spain, it can be utilized in a variety of architectural applications for decorative interiors.

A fascination with the translucent properties of certain stones is not a recent phenomenon. Alabaster was highly prized in the ancient world by Greek, Roman and Egyptian civilizations in particular and there are a number of references to alabaster in the bible.

There are two varieties of alabaster: gypsum (a hydrous sulphate of calcium) and calcite (a carbonate of calcium). The alabaster of scripture tends to be the calcite variety and is often termed Oriental alabaster since the early examples came from the East. The etymology of the name is far from certain. The Greek name alabastrites is said to be derived from the town of Alabastron, near Thebes in ancient Egypt, where the stone was quarried, but the locality probably owed its name to the mineral. It has been suggested that it may have had an Arabic derivation but in truth the origin of the name remains as mysterious as the stone itself.

Oriental alabaster was highly esteemed for making small perfume bottles and ointment vases called alabastra; and this has also been put forward as a possible source of the name. Alabaster was employed in Egypt for Canopic jars and various other sacred and sepulchral objects. A splendid sarcophagus, sculpted in a single block of translucent Oriental alabaster from Alabastron, is in the Soane Museum, London. This was discovered by Giovanni Belzoni, in 1817, in the tomb of Seti I. near Thebes, and was purchased by Sir John Soane, after the British Museum declined it.

When we talk of ‘alabaster’ today, generally we mean the gypsum variety, the kind that makes up the majority of alabasters found in Europe. Prized for its softness, which means that it can be worked easily, it has been used by craftsmen from the medieval period onwards.

Embedded in limestone beds that are interstratified with marls of Miocene and Pliocene age and extracted using open cast quarrying techniques, alabaster occurs in nodular masses of between 40 and 150cm. 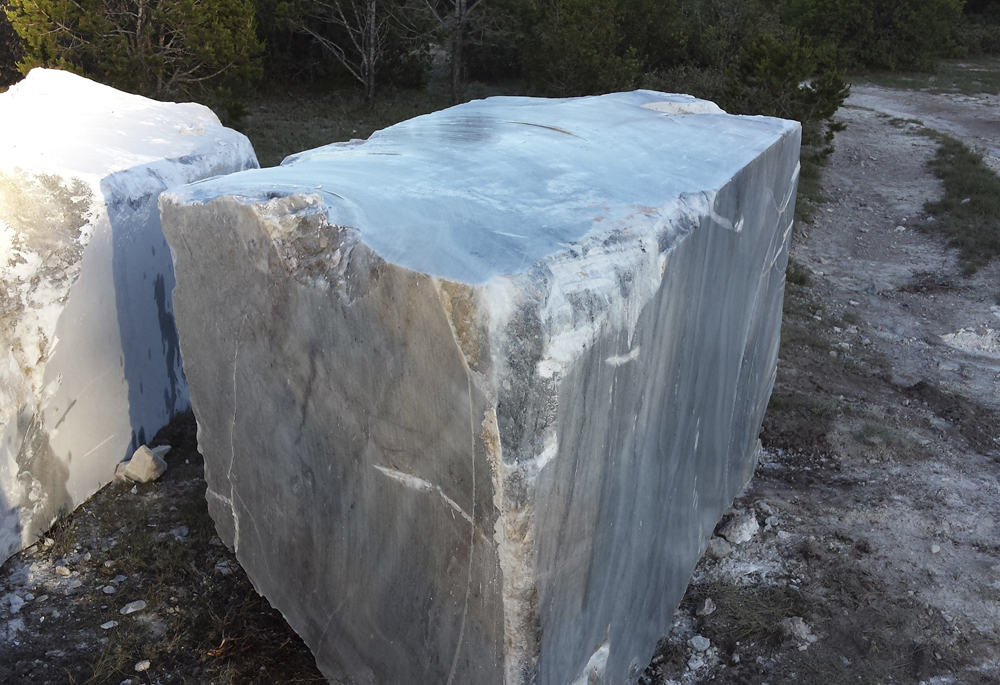 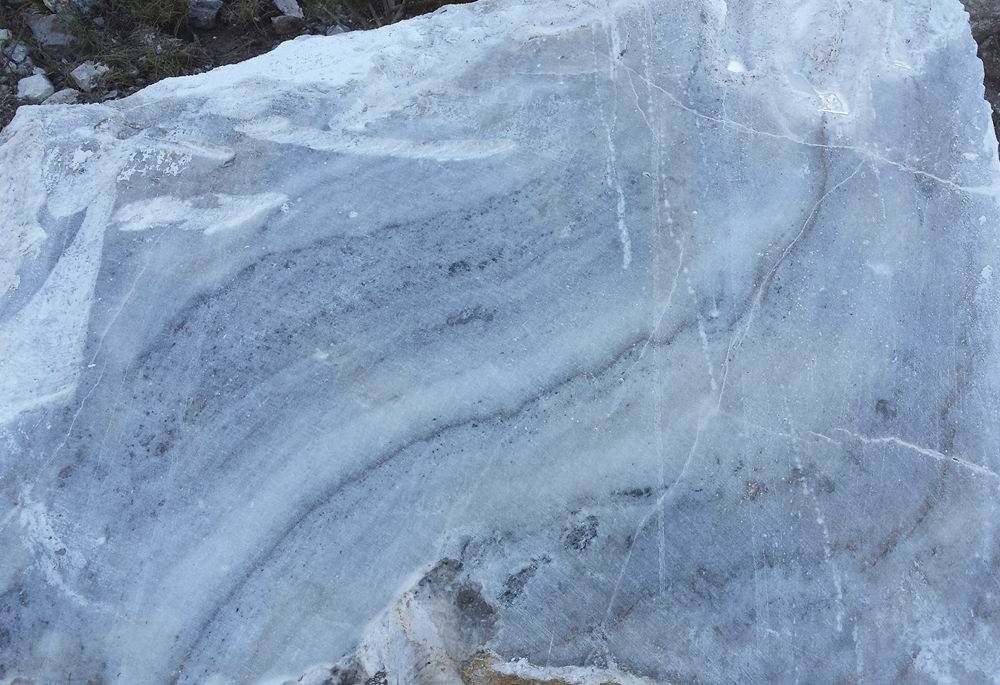 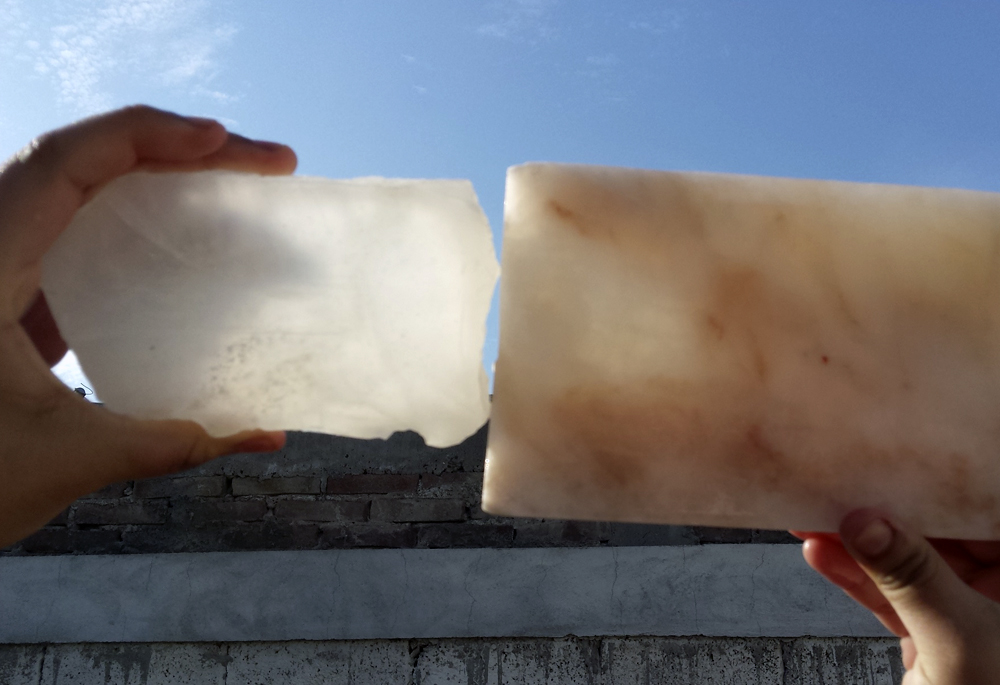 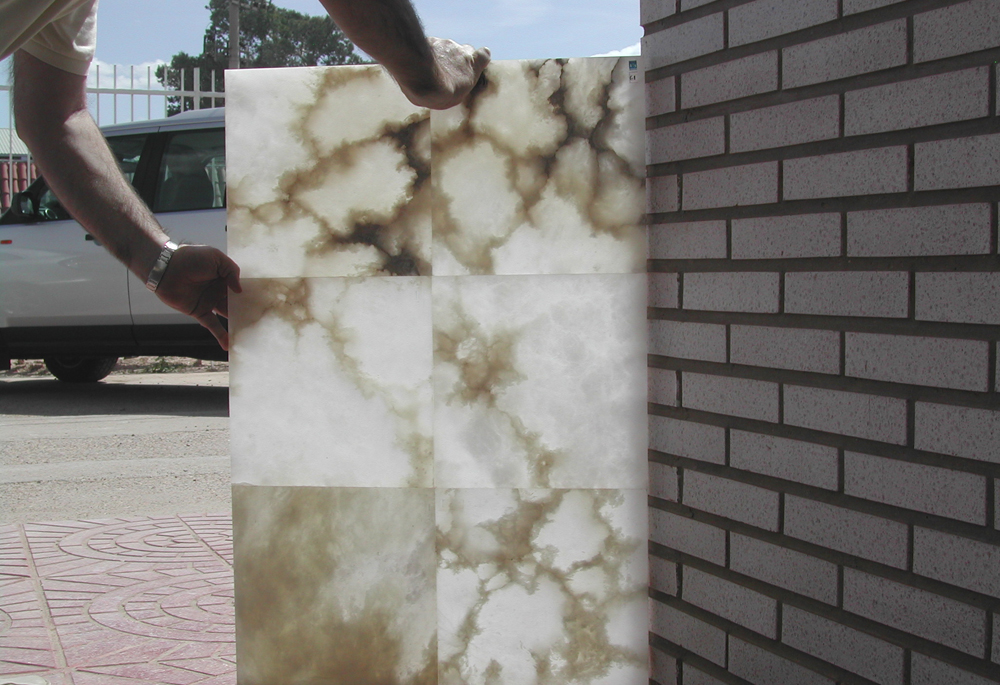 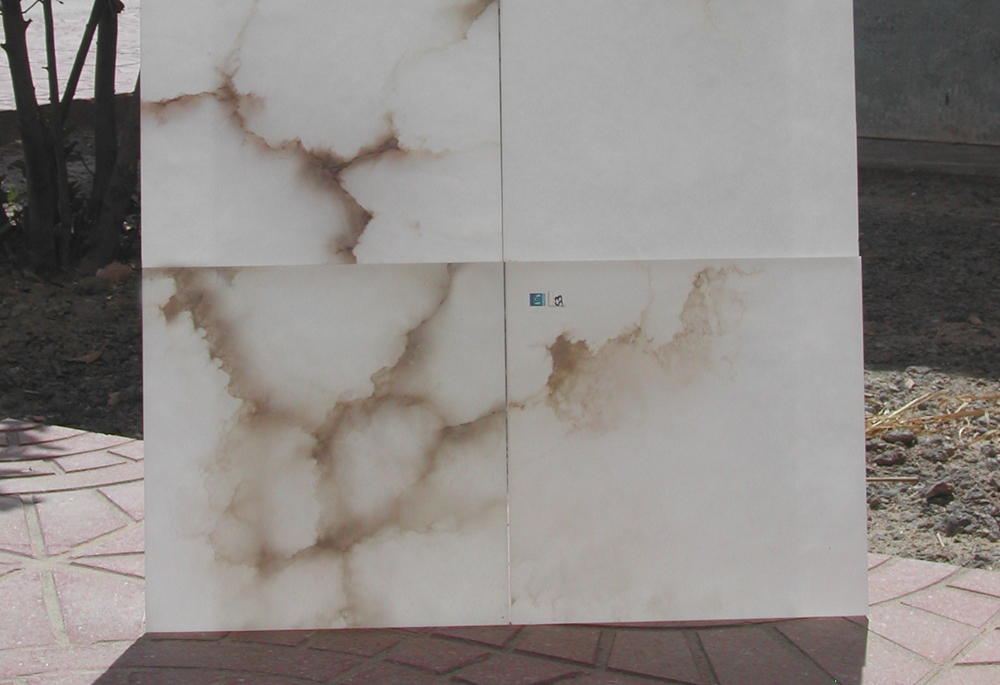 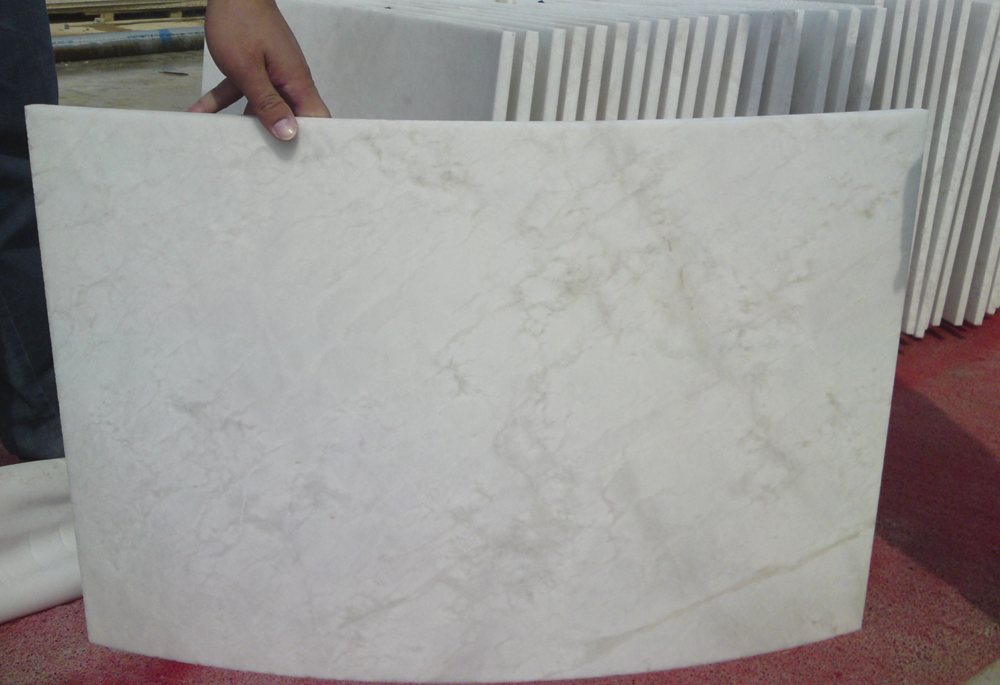 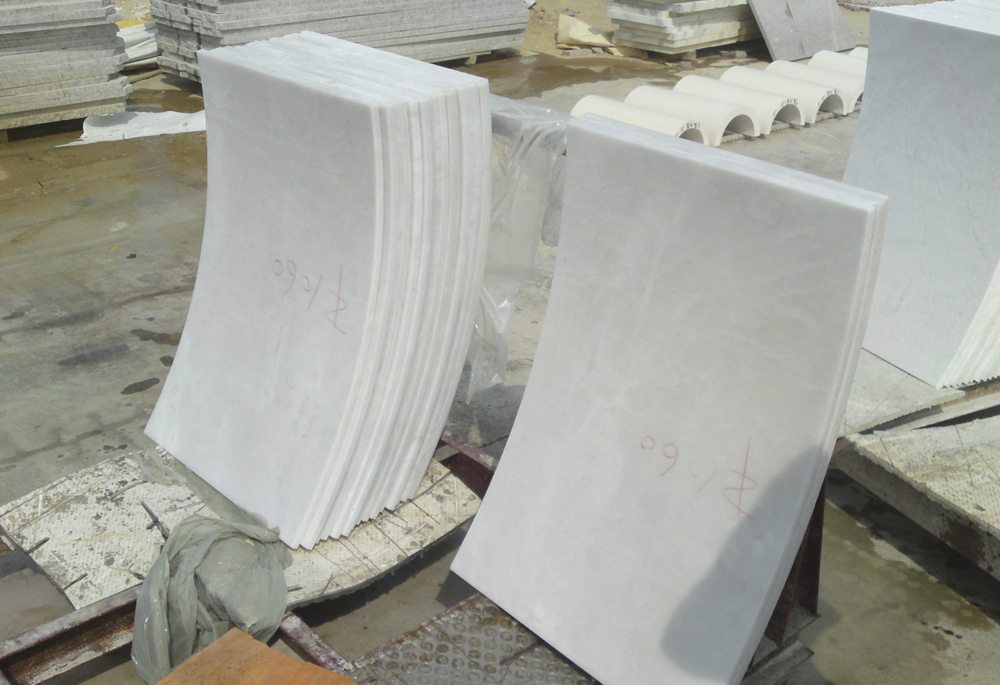 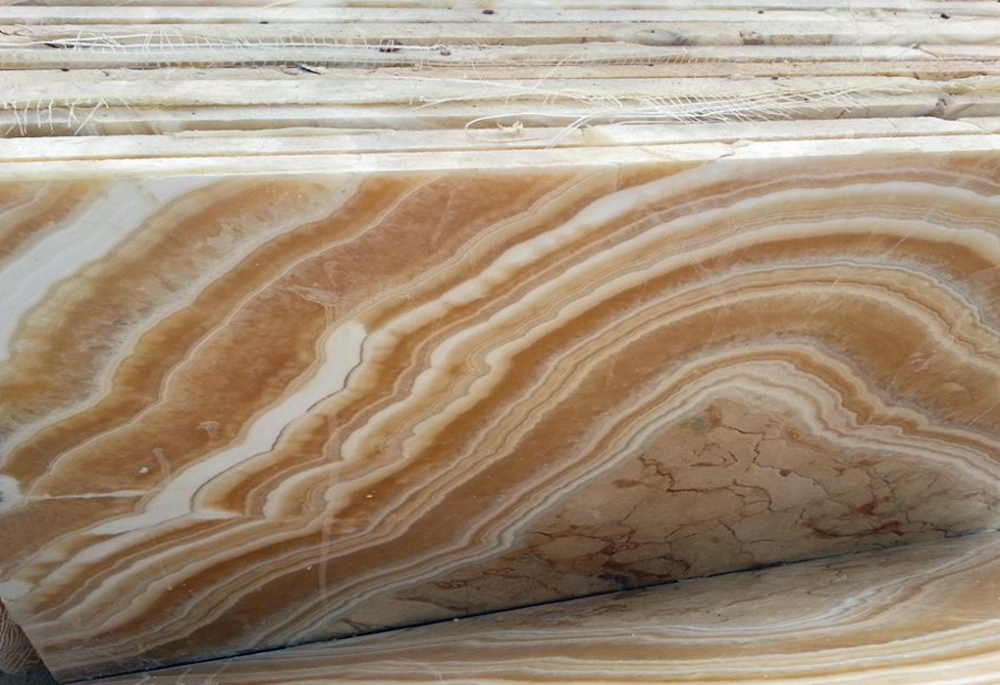 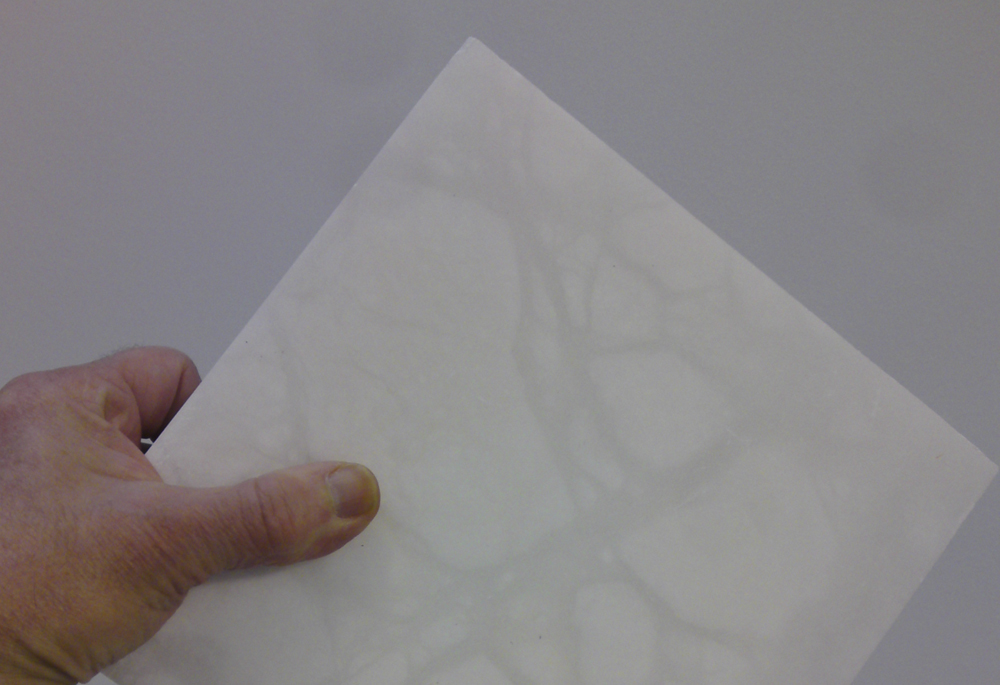 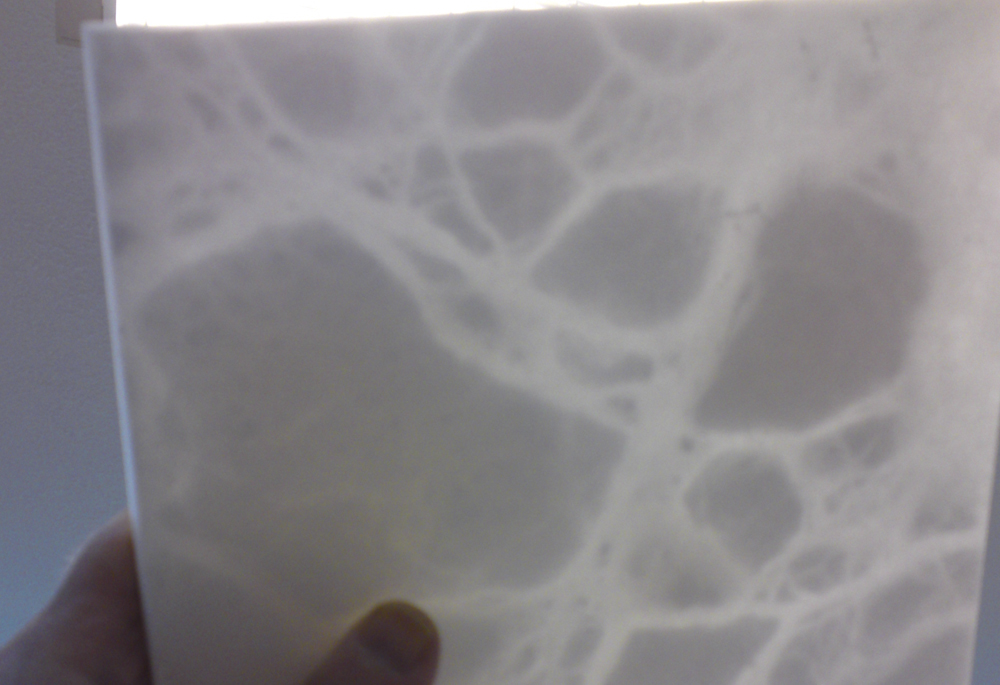 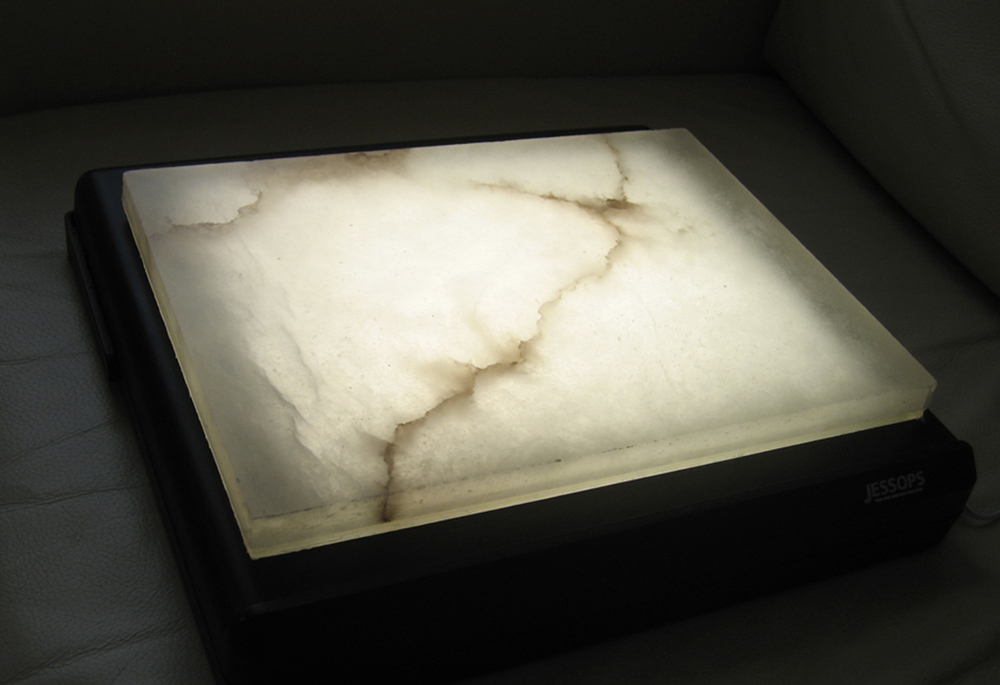