Arsenal Football Club was founded by the workers of the Royal Arsenal in Woolwich in 1886. In 1913 they moved across the city to Highbury and the Arsenal Stadium were they remained until 2006. In May of that year the club moved to their current home, the Emirates Stadium in nearby Ashburton Grove, Holloway.

The Emirates Stadium, named after the club’s major sponsor, Emirates Airline, cost £390 million and officially opened in July 2006. It was designed by HOK Sport who were also responsible for the ANZ Stadium in Sydney (formerly the Telstra Stadium) and the new Wembley Stadium. It was constructed by Sir Robert McAlpine Ltd. and has a 60,000-seat capacity.

The most exclusive area of the stadium is the Diamond Club, an invite-only members club that costs £25,000 to join with annual membership costing an identical sum. It gives members complementary access to the lounge, Raymond Blanc restaurant, bar, concierge service, and an option to travel to away games on the team’s plane with the players.

The Diamond Club is a stylish evocation of the old stadium’s art-deco glories, situated in a prime viewing position straddling the halfway line. It features richly coloured parquet flooring, elaborately carved dark walnut paneling with inlaid oak marquetry, bronze metalwork, polished plaster walls and the central feature – the Diamond Club bar. Artifex London worked closely with Hadley Shopfitters who were awarded the fit-out, sending its own appointed engineers from Steel Dreams in West Yorkshire to assist with the installation. Hadley Shopfitters won the National Association of Shopfitters Partnership for this project in 2007.

In addition to the Diamond Club bar Artifex London provided a beautiful, striated emerald green onyx from Italy, ‘Onice Esmeralda’, for the bar and the servery counters in the Directors Box. Although not designed to be translucent, these panels are of a lightweight construction and feature an aluminium honeycomb backing. This room functions as a directors’ bar and restaurant on match days and can only be seen by members of the public as part of the stadium tour. One of the main attractions to visitors is the famous ‘Invincible Trophy’, (awarded after Arsenal were unbeaten for 49 games in the 2003/2004 season), which is housed in this room. In 2013, the Directors Box received a makeover from Mather & Co. The bar and counter fronts received Art Deco inspired detailing, walnut surrounds and LED edge lighting to accentuate the marble and help create a more exclusive and luxurious interior. 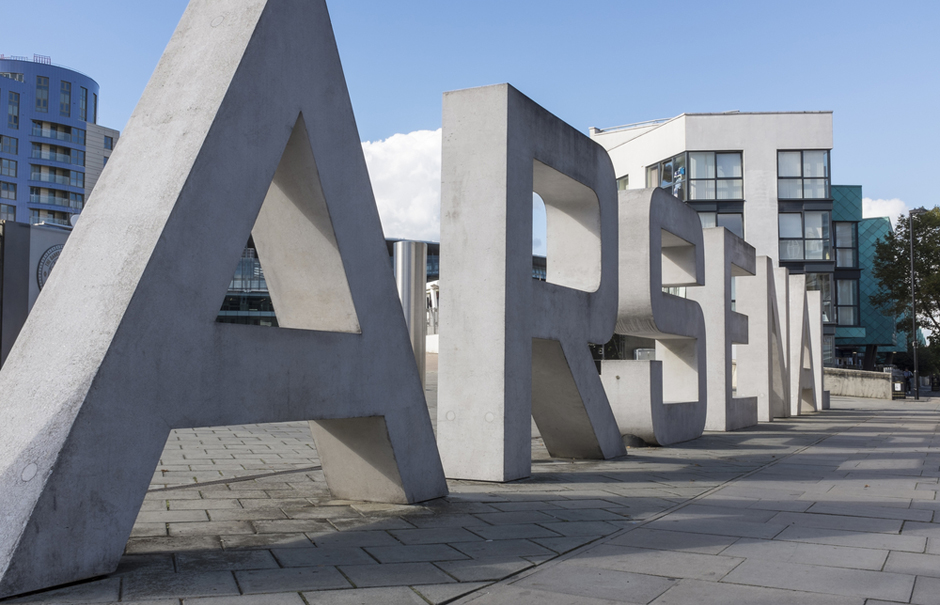 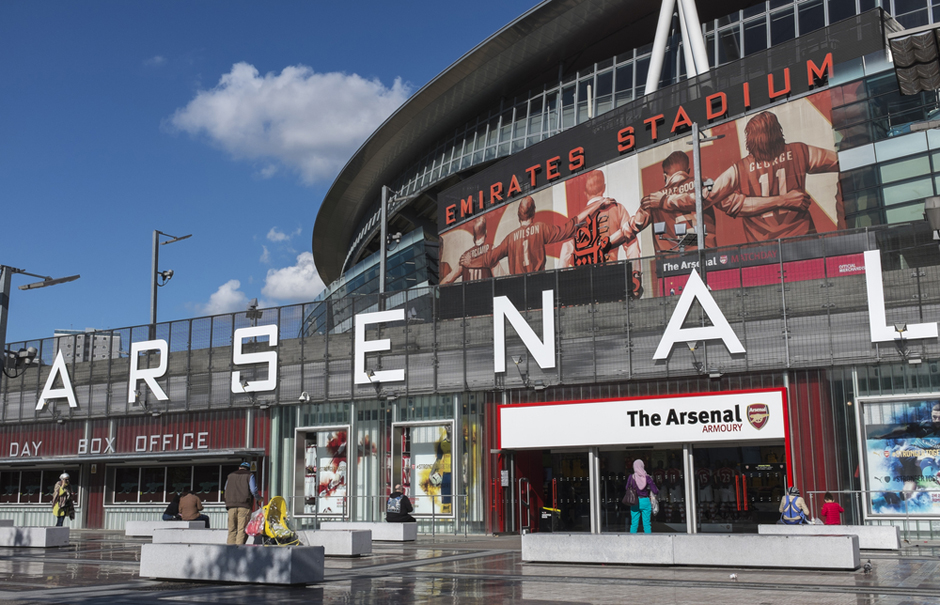 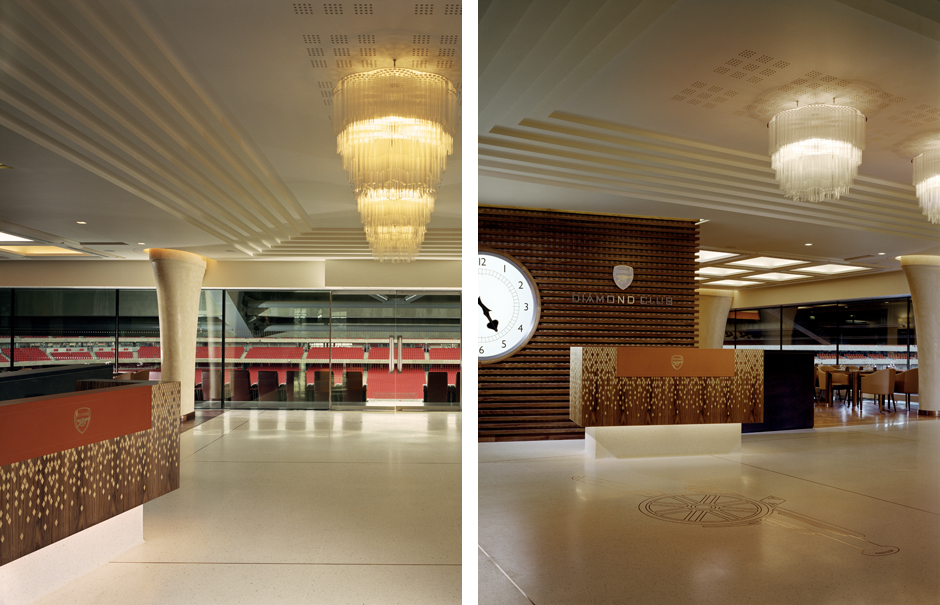 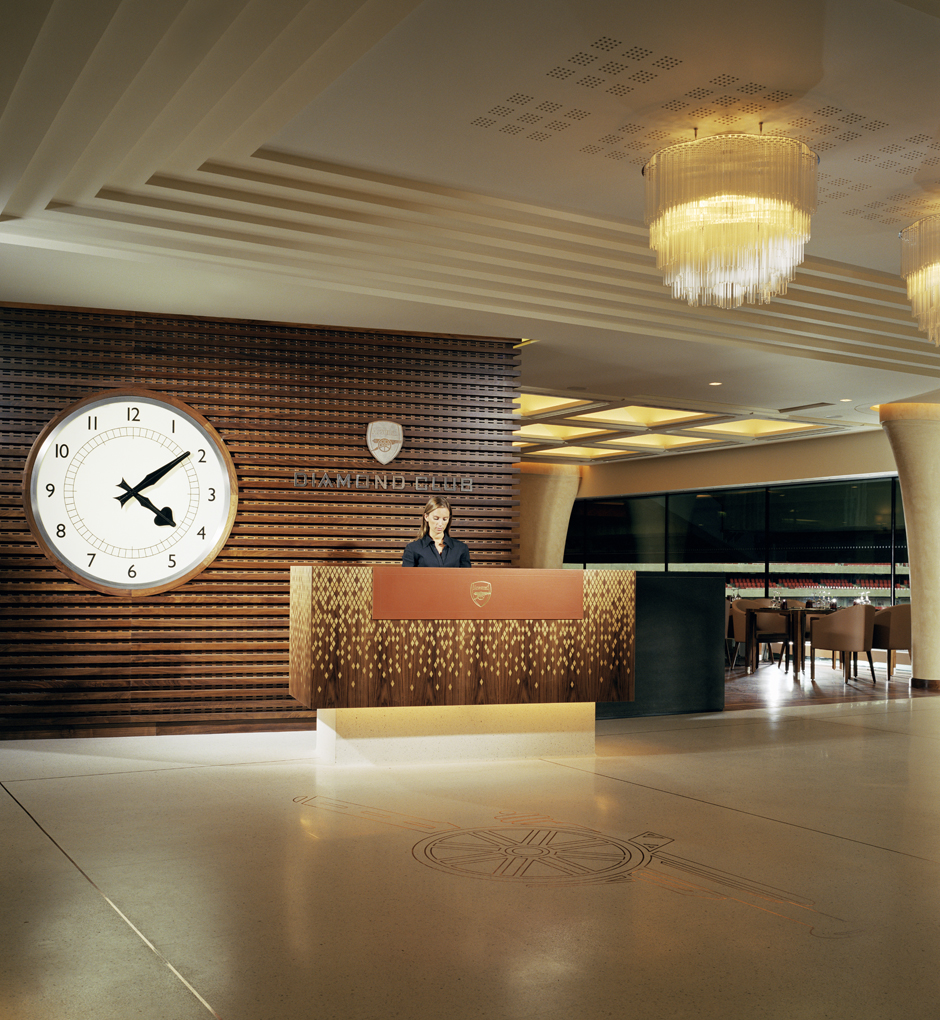 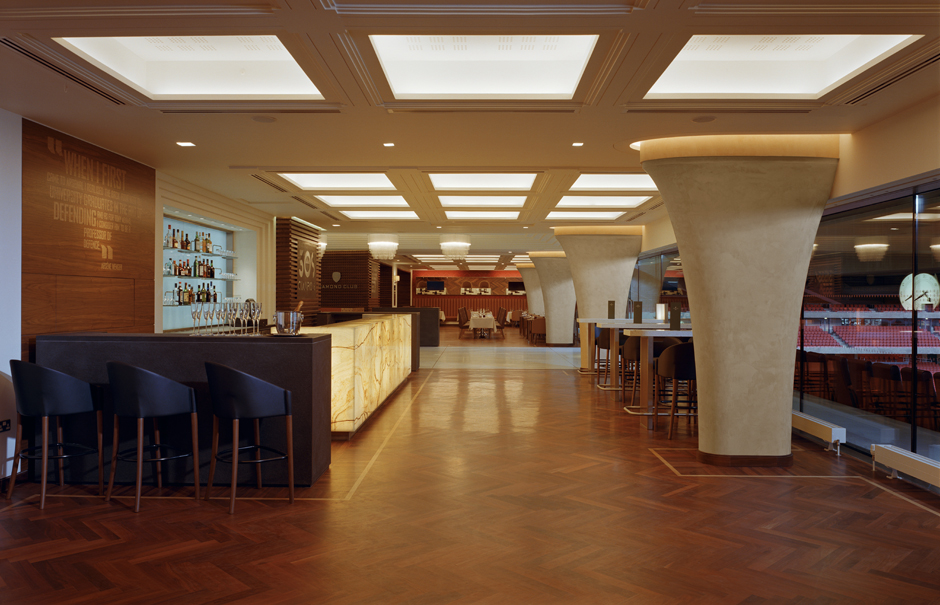 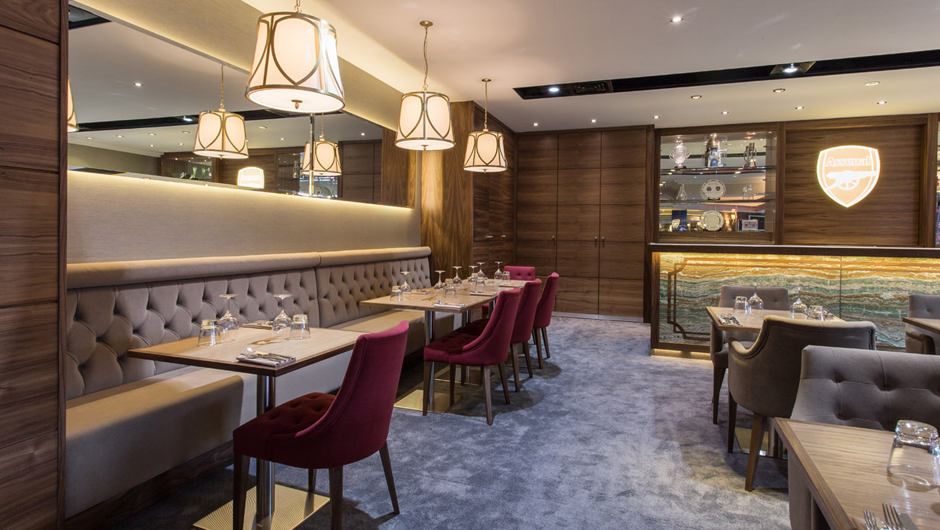 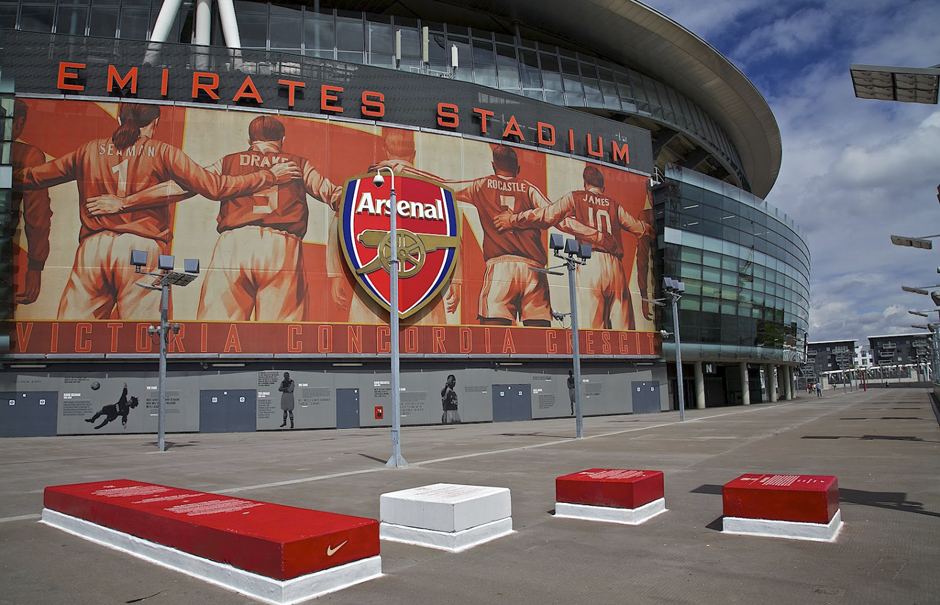 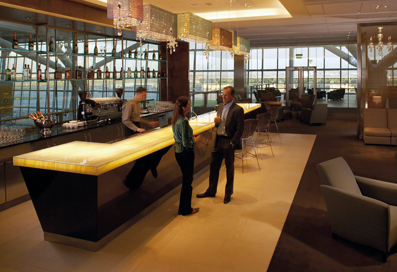 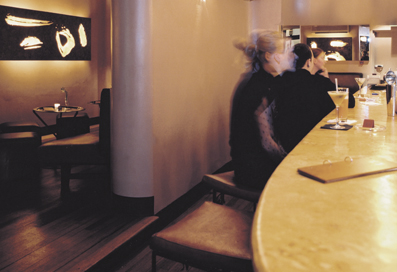 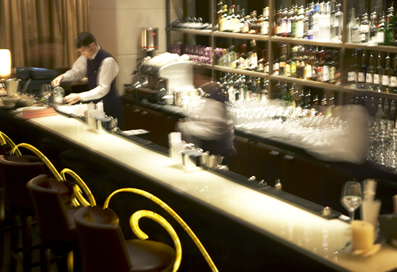 Community of the Resurrection 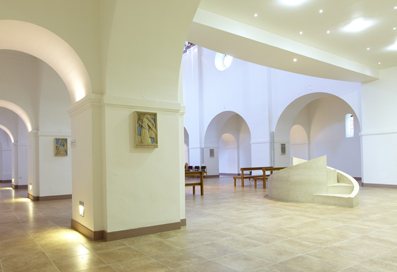 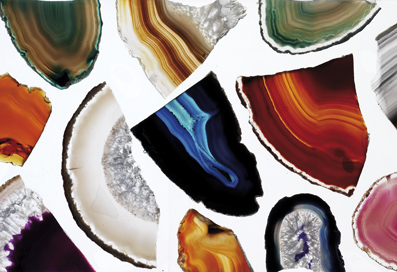